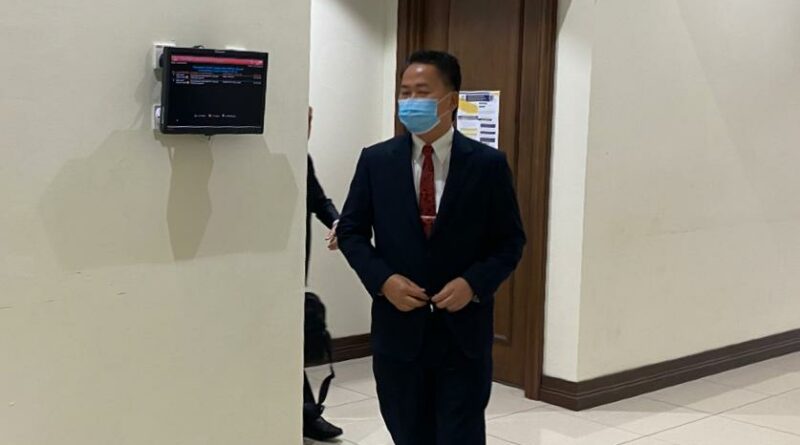 KOTA KINABALU: The Special Corruption Court did not allowed and dismissed the applications of former Sabah Infrastructure Development Minister Datuk Peter Anthony to strike out his charges under Malaysian Anti-Corruption Commission 2009 and Anti-Money Laundering (AMLA) and Anti-terrorism Financing Act 2001.

Judge Abu Bakar Manat set the date on the 49-year-old Assemblyman of N.35 Melalap during ruling for on his application through his counsel Datuk Theodore Douglas Lind.

No order as to costs and the further mention will be on June 25 at 9.30am.

On June 11, the Parti Warisan Sabah vice-president was charged at the Kota Kinabalu Sessions Court with five counts of money laundering charges amounting to RM8.75mil.

On June 18 last year, he was charged with abetment in a criminal breach of trust involving the purchase of Rubber Industry Smallholders Development Authority (Risda) land worth RM15.5mil six years ago.

Peter was also charged with abetment with Michael over the embezzlement of over RM15.5 million involving land deals linked to the Rubber Industry Smallholders Development Authority (Risda), between 2014 and 2015. 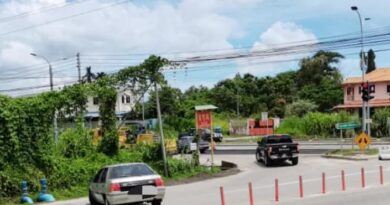 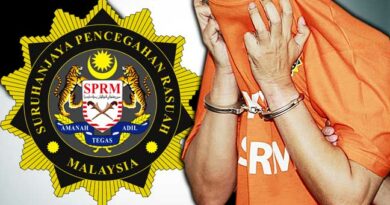 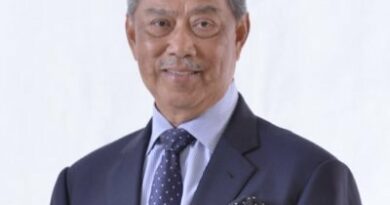