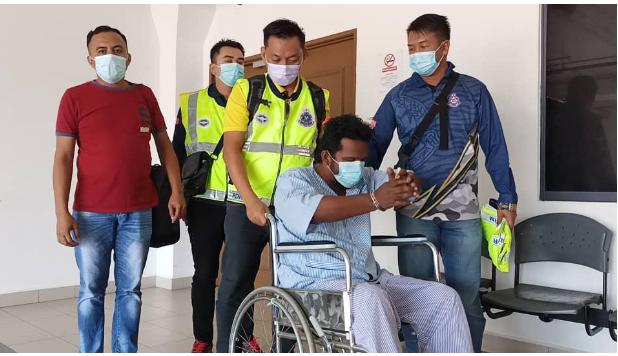 Hobalan, who is suffering from spine injury on wheelchair, leaving the court house after the proceedings.

KOTA KINABALU: A man was charged in the Sessions Court here today with killing a 53-year-old man in December last year.

No plea was recorded from the accused, who faces a charge under Section 302 of the Penal Code which carries the mandatory death sentence, upon conviction.

The court fixed April 15 to re-mention the case at the Beaufort court and the accused, who was represented by counsel Ram Singh, Flavian Henry and Kimberly Ye, will be further detained in custody, pending disposal of the case. 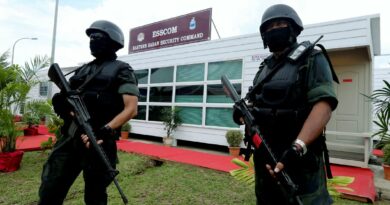 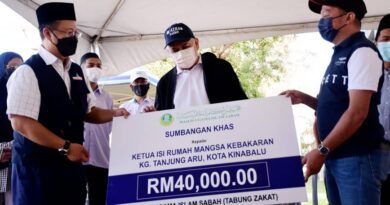