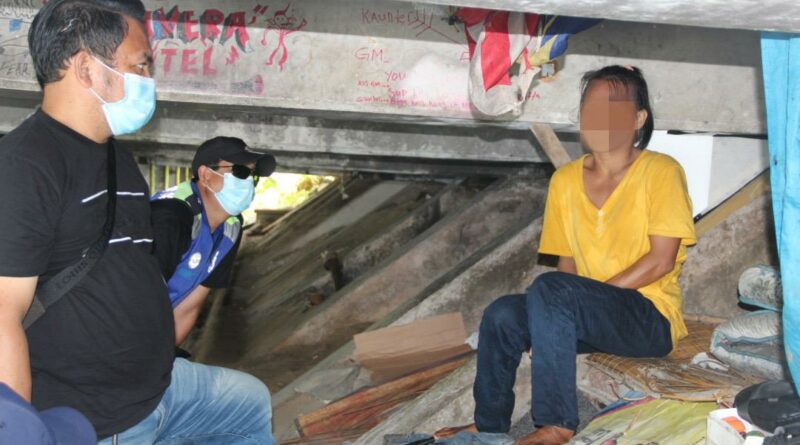 District police chief ACP Habibi Majinji said the 12.30pm raids were carried out based on tip-offs from concerned citizens.

Narcotics teams combed the slopes near Bandaran Berjaya, Dewan Masyarakat, Padang Bandaran, underneath the Coastal Bridge, and the backstreets of Jalan istana and Pinggir.

“Throughout the operation a total of five men and one woman were screened.

“The four suspects who tested positive are local casual workers aged between 30 to 46-years-old,” he said.

They are remanded for further investigation under Section 15(1)(a) of the Dangerous Drugs Acts warranting a maximum Rm 5000 penalty in fines or two years imprisonment if convicted.

Habibi added the large scale operations will recommence as drugs remain the bane of Malaysian society and must be further eliminated. 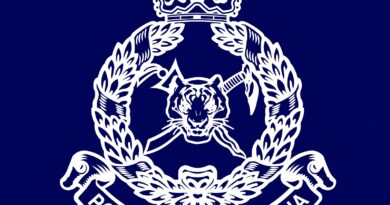 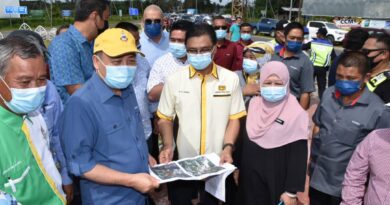 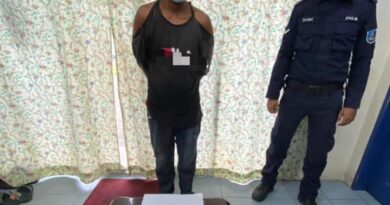