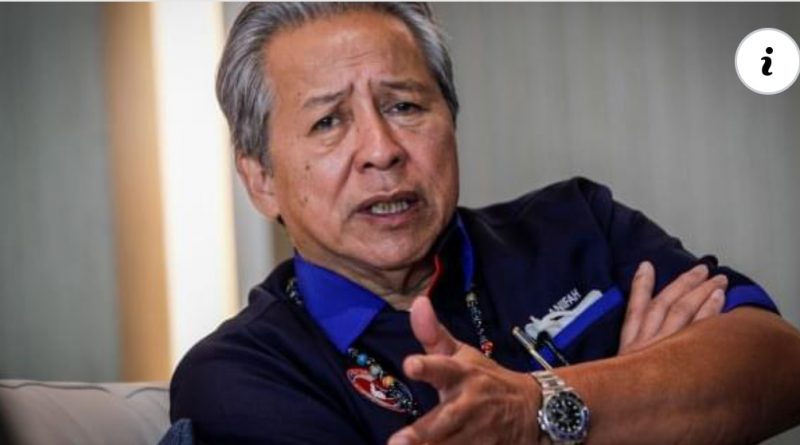 As a minister, Saifuddin should have taken full responsibility. I personally would have handled the situation differently and would have urged the internal investigation to be done first.

“Even though Wisma Putra has issued a statement in that such a recall was nothing out of the ordinary due to their failure to coordinate administrative and logistic matters during the Prime Minister’s visit to the UAE, they should not have been recalled in haste. I have my doubts about such senior and experienced diplomats overlooking important details especially when it involves our Prime Minister.,” said Anifah.

He added that normally, prior to an official visit by the Prime Minister to a foreign country, thorough preparations involving the Foreign Minister would have to be made.

Adding during his time before an official visit, the Foreign Minister would precede the Prime Minister and would be on site earlier to ensure that the necessary preparations are made.

As the Foreign Minister, I would have taken full responsibility for the shortcomings which happened during Prime Minister Datuk Seri Ismail Sabri Yaakob’s visit to the UAE.

“This is a major embarrassment for our country, and a minister is always responsible for any shortcomings of the ministry, and he must defend his officers. I have my doubts that such senior and experienced diplomats would overlook important details especially when it involves our Prime Minister” he added.

Anifah, who is also Parti Cinta Sabah (PCS) President said that such haste action in recalling the diplomats would reflect badly on the nation as it would be deemed as incapable of organising something as common as a visit of a Head of Government.

The officers in Wisma Putra are all experienced and those selected to be Heads of Missions are usually top diplomats and have years of experience under their belts.

“Incidents like this rarely happen and even if it did happen, it could have been prevented had the Foreign Minister been in the UAE beforehand to personally oversee the preparations for the Prime Minister’s visit.

Being there beforehand is part of the job of a Foreign Minister and if he failed to be there, he should not have agreed to or ordered the recall of the two diplomats,” Anifah said further.
It has always been normal practice for an internal meeting (pre-council) to be done in Malaysia at the Ministry for every event especially one involving our Prime Minister, followed by a briefing with the Prime Minister’s office on the logistical arrangements, followed by the Foreign Minister and an advance team arriving earlier and a final pre-council meeting at the Country of the event prior to our Prime Minister’s arrival.

This ensures mistakes such as the one that happened at UAE does not happen. 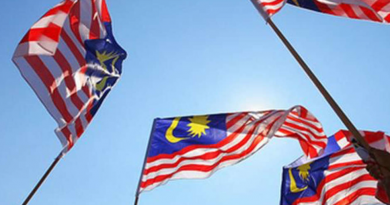 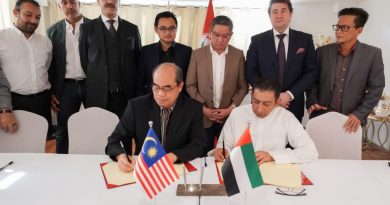 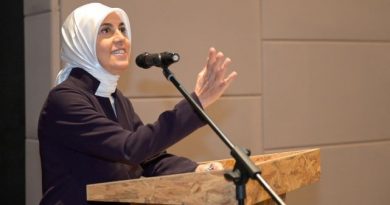