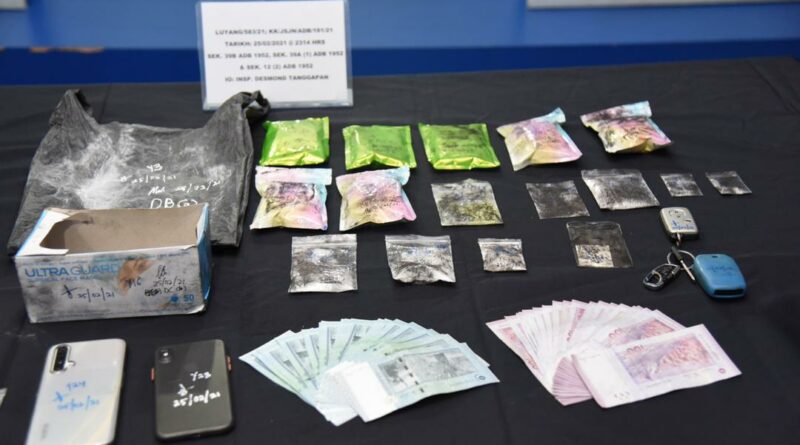 “The suspect would act as a middle man for smaller time drug runners in the city.

The man was without previous offence and tested positive for ketamine.

A Toyota 86 DBA-ZN6 and a Hilux, including cash worth RM 3,000 were seized worth RM 353,000 including handphones believed to be used in the transactions.

“The case is investigated under Section 49B of the Dangerous Drugs Act which warrants the death penalty with whipping and fines,” he said. 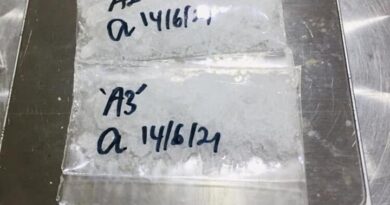 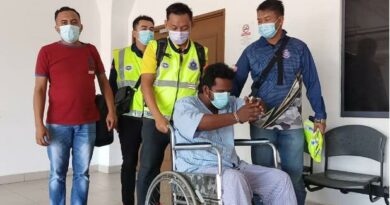 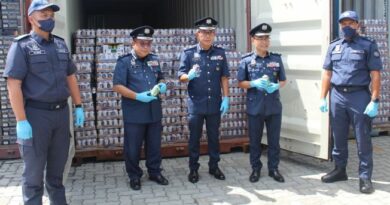