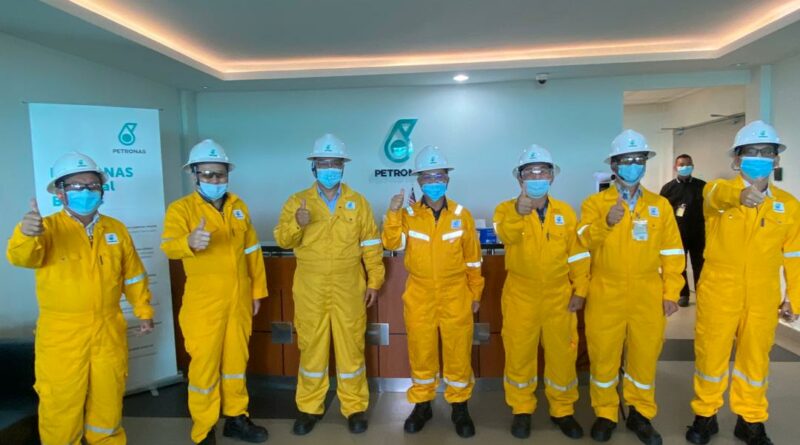 SIPITANG: Sabah’s oil and gas industry has developed significantly under the stewardship of the National Oil Company (PETRONAS), which has played an important role in directing the industry’s growth since its in caption in 1974.

Efforts in recent years regarding deep water exploration and production in Sabah’s offshore fields and the improvement of the Production Sharing Contract (PSC) by PETRONAS to optimally regulate the upstream has enabled the country to prosper from the state hydrocarbon resources.

Since 2011, when Sabah Sarawak Integrated Oil and Gas Project (SSIOGP) development started together with the Petronas Chemical Fertilizer Sabah Sdn Bhd (PCFSSB),also known as the Sabah Ammonia Urea (SAMUR) project, there have been causing significant spill over effects for local communities in the Sipitang area.

“It is a positive thing for Sabah and it is in fact, in line with the aspiration of the state government in ensuring direct local community participation in the industry,” he said.

Through the state agency Sabah Oil and Gas Development Corporation (SOGDC), the state government will continue to spearhead efforts to develop Sabah’s oil and gas industry through the dedicated state oil and gas industrial park; Sipitang Oil and Gas Industrial Park (SOGIP) and further develop its potential as a world-class integrated petrochemical site in the region.

This is a clear indication that the oil & gas industry must increase its contribution to Sabah’s local economy in order to sustainably support its population and boost value-add activities. Moving forward, it is critical for the state to continue moving up the value chain in order to maximize the benefits derived from its hydrocarbon resources and create valuable spin-offs across the state.

SOGDC is in the pipe line in developing oil and gas downstream investment worth RM 15 billion which include petrochemical cluster, oil storage and refinery, and LNG within SOGIP that will create over 12,000 jobs during the Engineering Procurement Construction and Commissioning (EPCC) phase, c. 5,000 maintenance workers during turn around, and c. 1,700 permanent operation staffs.

It is the present state government’s aspirations to not only increase the revenue from expanded tax generation but also to enhance inclusiveness towards an equitable society with more access to economic opportunities surrounding the community directly and indirectly. 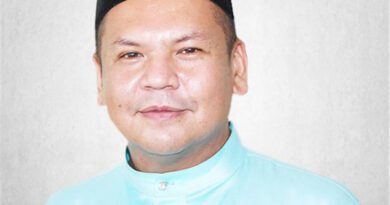 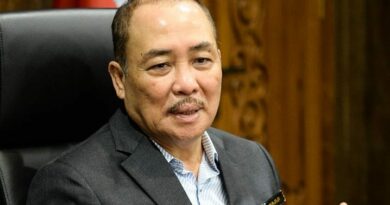