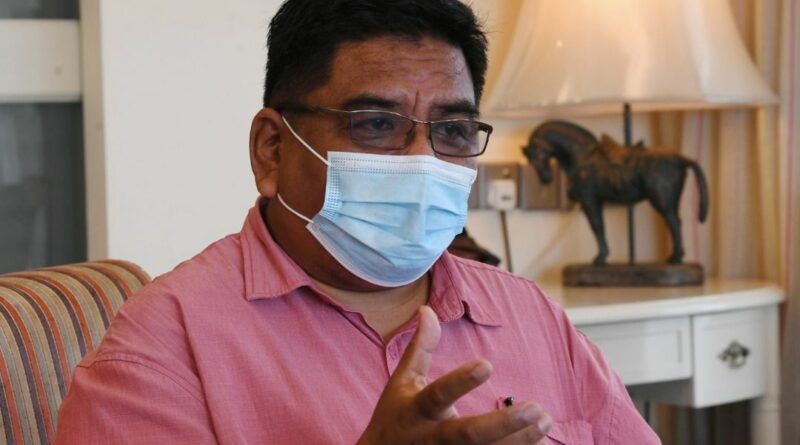 KOTA KINABALU (The Star): Parti Warisan Sabah’s Sebatik assemblyman Hassan Gani Amir has announced that he has left the party, according to a Bernama report.

He did not disclose his immediate plans nor which party in the ruling GRS state coalition he would join.

Hassan is the first assemblyman to cross floors following the Sept 26 snap Sabah elections that saw the Warisan Plus state government toppled by the then opposition coalition.- SOURCE: THE STAR – BERNAMA 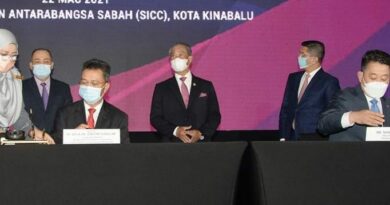 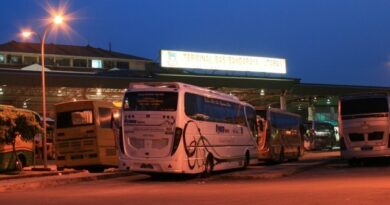