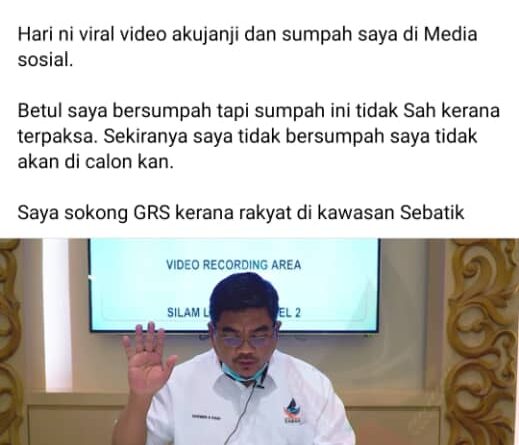 KOTA KINABALU: Sebatik assemblyman Hassan A Gani Pg Amir who recently left Warisan to become an Independent in favor of GRS denies being forced to take oath in a video recording .

“This is something I am not forced to do for if I did not then I could not be nominated,” he said on Facebook.

He reconfirmed support to Gabungan Rakyat Sabah as government “for the people of Sebatik”.

Warisan President Datuk Seri Shafie Apdal said the party will take follow up actions on Hassan based on an oath that he made for Warisan last Semptember, before running on that ticket during the state elections.

Shafie said, Warisan did not force Hassan to recite the oath. 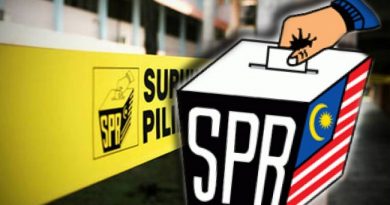 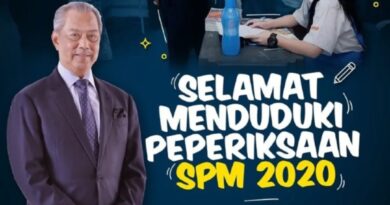