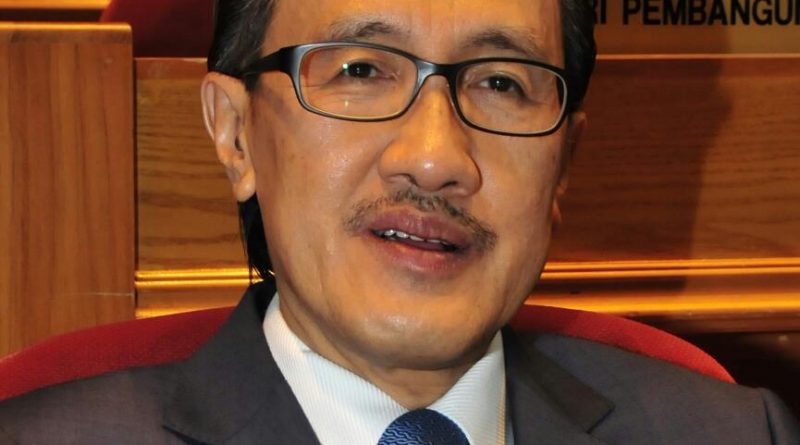 KOTA KINABALU: Amid growing calls for Gabungan Rakyat Sabah’s (GRS) formalisation, Sabah Parti Pribumi Malaysia (Bersatu) Deputy Chief Datuk Seri Masidi Manjun (pic) said GRS has been having unofficial meetings on plans to register the coalition.
“Just because there is no announcement doesn’t mean nothing is being done,” he said when met by reporters at the 2022 Sabah International Business and Economic Summit (SIBES), here, Monday

According to Masidi, the meetings were unofficial and it was only proper for matters discussed to be announced when it is done officially.
Pressed further on the response of other party leaders, he noted that some leaders were keen on the idea.
The push for GRS registration grew stronger with both Bersatu Information Chief Khairul Firdaus Akbar and Sabah Armada Chief Fairuz Renndan echoing calls for the coalition’s formalisation.

Khairul had said that the existing leadership under the GRS government would be able to bring Sabah to the pinnacle of success.
He had also added that the never-ending political situation in Peninsular Malaysia should prompt Sabah leaders to chart a direction based on the interests of Sabahans.

Fairuz, who is also Pintasan Assemblyman, said solidarity among leaders in the GRS is proof they keep their promises and did not underestimate the message given by the people in the last State Election (PRN).

“The people chose us, we move as a coalition chosen by the people of Sabah and for that purpose, it is appropriate for us to continue to move and work to realise what the people expect.” -SBN 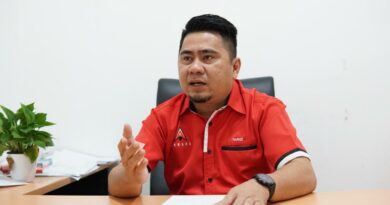 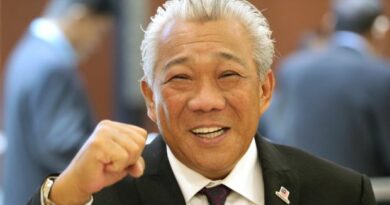 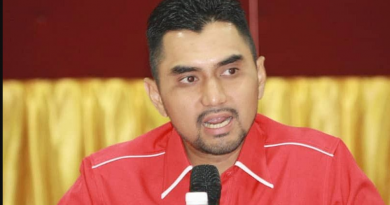