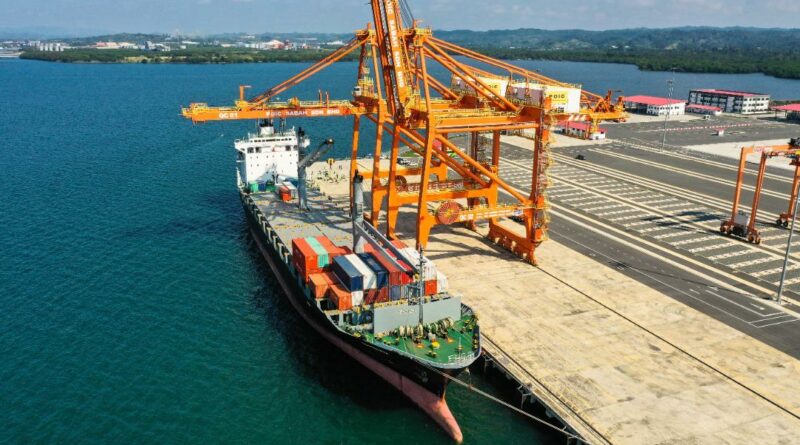 KOTA KINABALU: Sabah wants to strengthen business ties with China as it takes steps to attract investors to grow the state economy.

“Sabah has much to benefit from close ties with China which is now a major investor in many parts of the world, and is in the forefront of many technologies,” said Deputy Chief Minister Datuk Dr Joachim Gunsalam at a dinner on March 4 with a delegation of the Malaysia-China Business Council (MCBC).

MCBC was led by its chairman Dato Seri Tiong King Sing who is also Prime Minister Tan Sri Muhyddin Yassin’s personal envoy to China. He is also the Member of Parliament for Bintulu, Sarawak.

The MCBC group arrived for a 7-day visit at the Invitation of the State Government. They are scheduled to have high level meetings with numerous ministries and state-linked institutions to understand how it may facilitate investments and trade growth between Sabah and China. The series of meetings kicked off with a briefing earlier in the day by state-owned POIC Sabah Sdn Bhd which is spearheading oil palm-related downstream industries in Sabah as well as industrial development in general.

Joachim, Deputy Chief Minister and Sabah Minister of Industrial Development, said the State welcomes initiatives in establishing linkages and markets that can be translated into investments leading to growth in Sabah’s economy as envisaged in the Sabah Maju Jaya development blueprint.

He said the fact that Malaysia and China have long been major trading partners with trading volume surpassing the RM500 billion mark in 2019 bodes well for bigger future investments in sectors such digital/innovative economy, industrial innovation, manufacturing and modern agriculture.

“We are increasingly promoting Sabah as part and parcel of the resource-rich BIMP-EAGA, knowing, for example, that China has a great appetite for raw materials for its huge consumer base.”

“The focal point will undoubtedly be POIC Lahad Datu, because it is at the centre of our oil palm production, and its port located along the Lombok-Makassar shipping route and the territories around it are rich in resources such as oil and gas, minerals such as coal, marine resources and oil palm.

“The fact that Indonesia will soon have its national capital in east Kalimantan (in BIMP-EAGA) will inevitably direct a lot of attention and investment focus to the general area.”

The minister emphasised that POIC Lahad Datu has a natural deep harbour and boasts among the best port infrastructure among about a dozen ports in Indonesia and the Philippines.

Meanwhile, Tiong said in his address acknowledged the strategic position of Lahad Datu and its potential in attracting investors from China. He recommended that the State government considers enlarging the land coverage of POIC Lahad Datu (presently at more than 4,000 acres) as a free trade zone, and use state-of-the-art connectivity as its main attraction to investors.

Reiterating the importance of infrastructure in attracting investments, Tiong urged the State government to revisit the abandoned trans-Sabah gas pipeline that, had it materialised, would have resulted in the setting up of a 300MW gas-fired power plant at POIC Lahad Datu.

He pledged MCBC’s assistance in reviving the billion-ringgit project attributed to changes in Malaysia’s government. 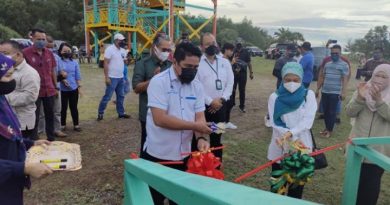 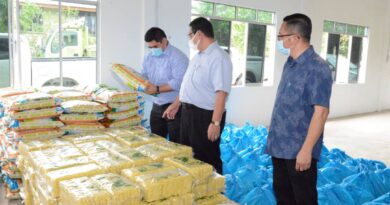 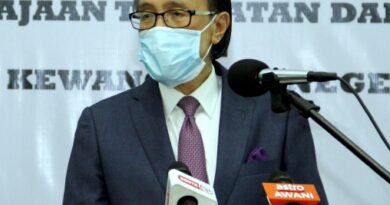