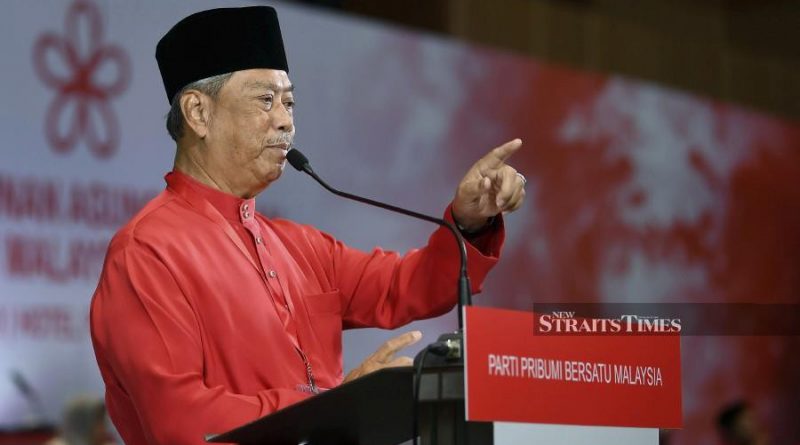 KOTA KINABALU: The federal government will fulfil its promise to start negotiation on the oil and gas issue in Sabah.

He said it was a significant move in line with Malaysian Agreement 1963 (MA63).

“Whatever to be inked during the negotiation will definitely give a large scale positive impact on the petroleum and gas industry in the state.

“Such a boost will indirectly give positive spillover in both economy or social sectors that could guarantee the livelihoods of Sabahans,” he said in a statement, adding it was a long-standing issue for the state to be solved as soon as possible.

Yesterday, Muhyiddin who is also Bersatu president, had said in his winding-up speech during the party’s general assembly to fulfil the promises for Sabah.

It was also said to be a gratitude gesture for the support towards Perikatan Nasional during Sabah state election in September.

Firdaus added such a pledge also reflected close relationship between the Gabungan Rakyat Sabah-led state government with the central.

Such a relationship, he said, would definitely create a good synergy for development in Sabah. 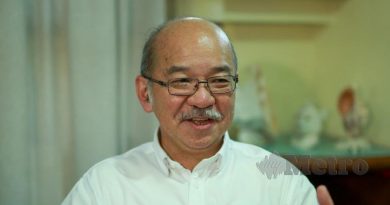 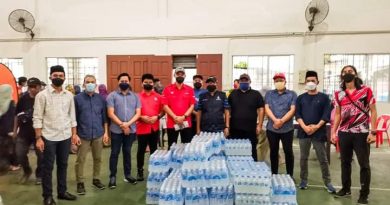 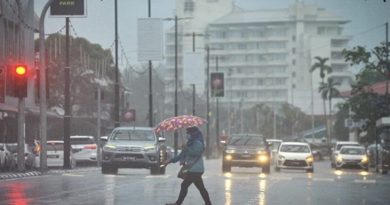