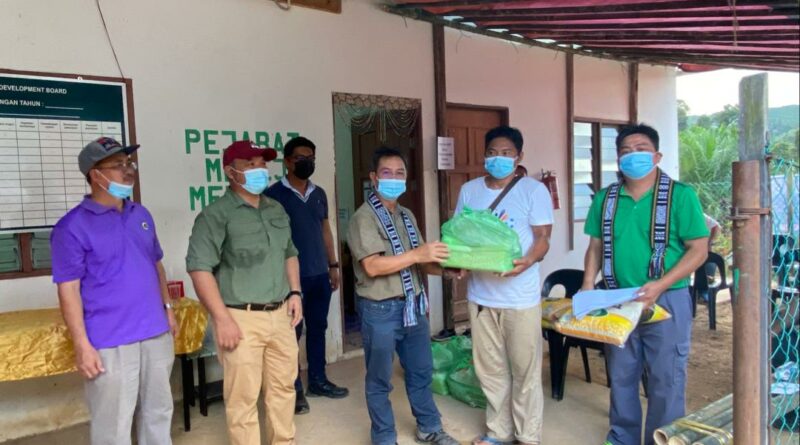 According to him, he has brought up the matter to the attention of the Communication and Multimedia Minister Dato’ Saifuddin Abdullah in a telephone conversation recently.

Dr. Joachim who is also Industrial Development Minister said a good internet coverage was important for the students, especially those in higher learning institutions who have to follow their lessons online due to the Covid-19 pandemic.

In response, the Malaysian Communication and Multimedia Commission (MCMC) would be providing broadband service to the village using Very Small Aperture Terminal (VSAT) the latest by Dec 15.

In this respect, Dr. Joachim who is also Kundasang Assemblyman expressed appreciation to the swift action taken by the Federal Government through the Communication and Multimedia Ministry.

At the same time, he also thanked Chief Minister of Sabah Datuk Seri Hajiji Noor for giving priority to Kampung Gusi where three telecommunication towers would be built under the National Digital Network (Jendela).

He added that with better internet coverage it would be easier for the villagers to access information on the latest government’s programme including small scheme industry that is possible in their village. This is line with the government aspirations One Village One Industry. 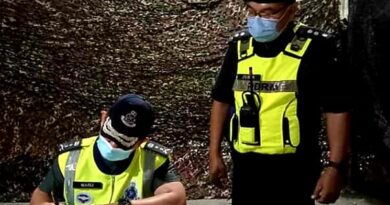 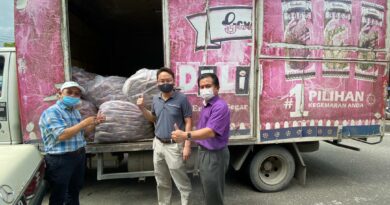