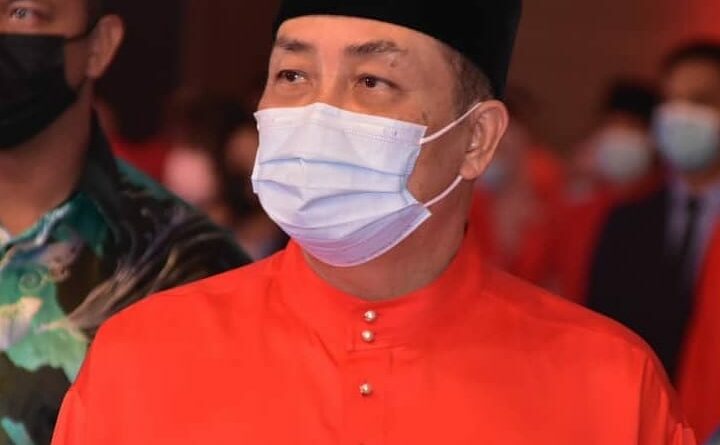 KOTA KINABALU: The Sabah Water Department has been ordered to set up a special water task force to resolve serious water shortages faced by thousands of consumers in the city.

Amid protests by residents, Chief Minister Datuk Seri Hajiji Noor made the order for the task force to get to work immediately on resolving water shortages in the Sepanggar and Manggatal areas.

“The task force must find ways to solve the critical water problems in the short and long term for the residents,” he said in a statement on Monday (April 12).

“The focus now should be on finding ways to immediately end the shortage in Sepanggar.

“The task force should include officials from both Kota Kinabalu and (neighbouring) Tuaran district,” he added.

Hajiji assured the affected residents that the state government was aware of the problem and he had personally received complaints from consumers in the area.

His statement came amid numerous complaints of water shortages over the past few weeks despite assurances by state water officials that steps were being taken to resolve the problem.

Frustrated residents have come up with banners demanding action by the government, even calling for certain water department officials to be removed.

Thousands of residents in apartments and housing areas in Sepanggar and Manggatal on the outskirts of the city have been vocal about what they claim is the Water Department’s inaction towards solving the problem.

They also expressed hope that the problems would end with the start of the fasting month. – The Star 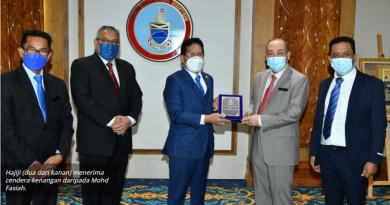 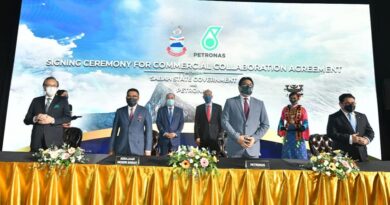 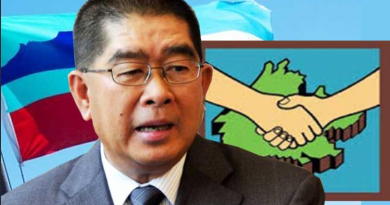