KOTA KINABALU: The GRS-BN State Government urged the Federal Government  through the Transport Ministry to look into reducing airfares for domestic flights.

Chief Minister Datuk Seri Panglima Haji Hajiji Haji Noor said the high airfares have greatly  increased to the extent it was burdening the people who have to fly over to Kuala Lumpur from here or vice versa.

“Whether it is for work or leisure, the high airfares have posed a challenge for individuals  and families.

“This also does not bode well with the aspiration to bring in more visitors to Sabah now  that the country’s border has been reopened on April 1.

He said the recent report of the airfare price hike for the flight from Kuala Lumpur to Sabah  during the Hari Raya Aidilfitri festive period has raised concern and the State Government wants the Federal Government and Transport Ministry to look into the matter.

“We urge the Transport Minister to look into the matter immediately and reduce the price,  which reportedly has skyrocketed to around 566 per cent compared to the non-festive  period flight fares for the same route.

“Many Sabahans are either studying or working in the peninsula and most of them wants to return to their hometown to celebrate Hari Raya Aidilfitri with families.

“But with the soaring price of air tickets, many will not be able to return home simply  because they could not afford it. It is burdening the people, therefore, we in the State Cabinet feel the relevant authorities need to act,” he said.

There were also reports that the air ticket price to Kota Kinabalu, Sandakan and Tawau was more expensive than that of some international destinations from Kuala Lumpur.

National News Agency, Bernama reported the grouses of Sabah students in Peninsular Malaysia about the high airfare that normally costs between RM198 and RM300 per person for a return trip to Kota Kinabalu.

Bernama also reported that a Sabahan posted on her Facebook account that a budget airline fare for a Kuala Lumpur-Sandakan flight departing on April 30 costs RM1,049 while another airline was charging RM1,400 for the same route on the same date. 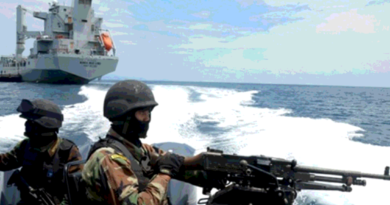 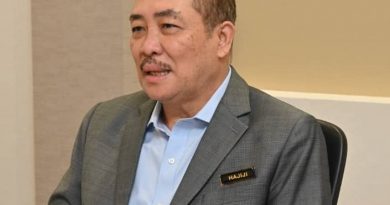 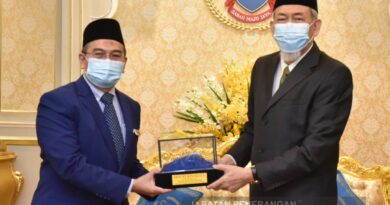