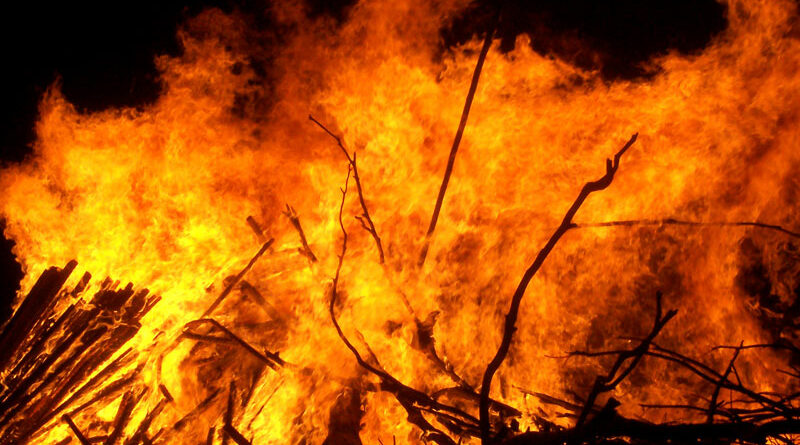 TUARAN (NSTP): A staff quarters block of Tuaran Hospital here was destroyed in a fire early this morning.

The 1.40am blaze saw the six quarters units built in the 1980’s completely burned down. However, no injuries or casualties were reported.

District fire and rescue chief Abdul Qawie Abdul Gapar said the department despatched two fire engines with 15 personnel to the scene after receiving a distress call at 1.45am.

“Upon arriving, the fire had completely covered the whole block, involving six doors.

“Fire and rescue team immediately controlled the blaze and managed to completely put down the blaze at 4.57am,” he said.

Abdul Qawie said of the six affected units, only five units were occupied at the time of the incident.

He added that the cause of the fire and losses were under investigation.-SOURCE:NSTP 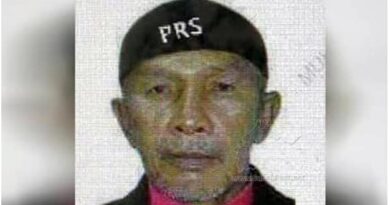 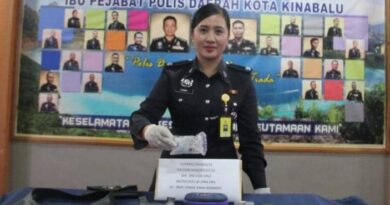