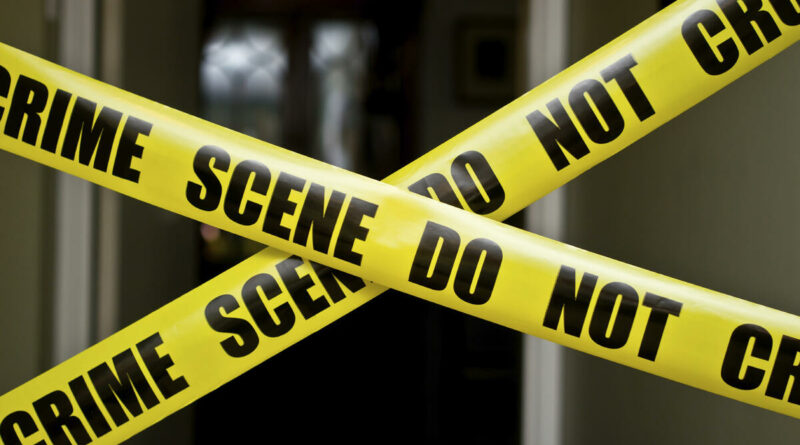 TAWAU: A decomposing body of a man was found in the ceilings of a restaurant at Jalan Ching Thien Vun here yesterday.

District police chief ACP Peter Umbuas said the owner, in his 40s, had went to check up on the place after almost a year of shutdown since the MCO.

“The restaurant owner had a gut instinct to contact police after smelling rotting flesh and blood dripping from the ceilings.

District firefighters removed the body which has been taken to the hospital for post-mortem.

No form of identification was found on the body.

Investigations continue to identify the victim as the case is classified as Sudden Death. 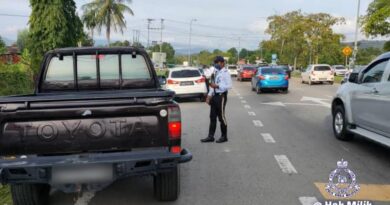 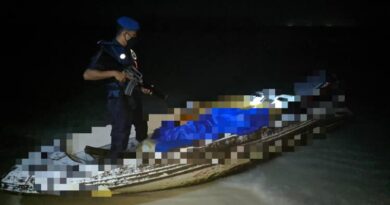 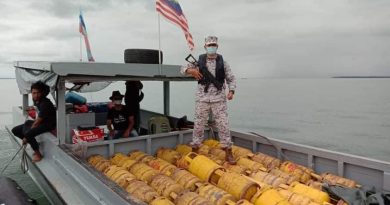