KOTA KINABALU: Police shut down a reflexology centre brazenly operating during the Movement Control Order (MCO) at Inanam Capital here in just 30 minutes after receiving the anonymous tip off.

The 5.30pm scene yesterday (Feb 8) saw the roundup of three male customers, four masseuses, and a man believed to be the premises caretaker.

City police chief ACP Habibi Majinji said the suspects, in their 20s to 40s, were each slapped with fines under Act 342 of the Prevention and Control of Infectious Diseases Act.

“A squad was immediately deployed for investigations upon receiving the phone call from a concerned member of the public,” Habibi confirmed.

“Not one of the culprits were able to provide concrete reasoning for their activities that are in direct violation of the ongoing state MCO,” he added. 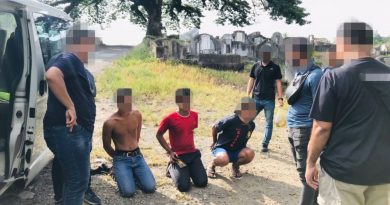 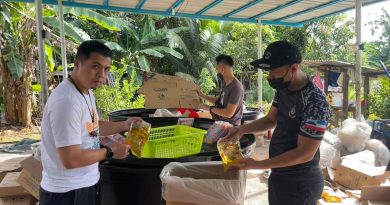 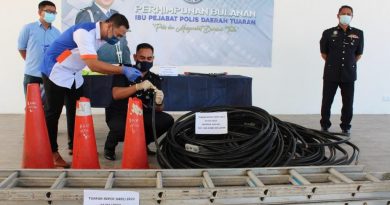