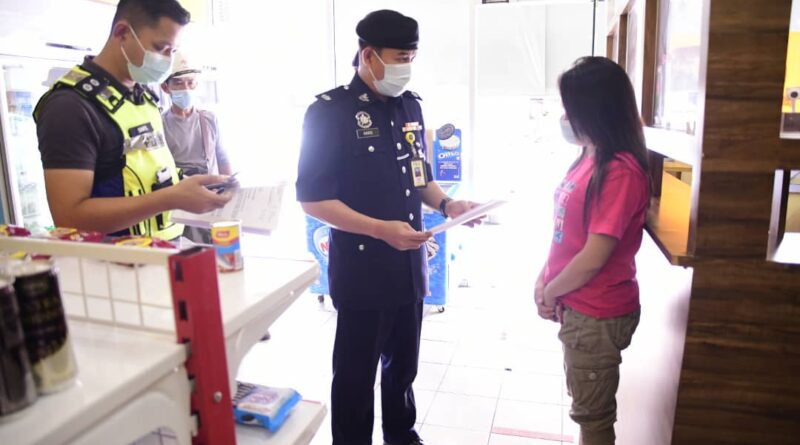 PENAMPANG: All bets are off for gambling agents operating behind sundry shops and eateries in districts here and Putatan after police cut power to 15 premises since 8am today.

He said, efforts in picking up on the vices have been successful following several operations since last year.

“This is the result of information received from members of the public,” he told a press conference after operation wrapped up at noon.

Mohd Haris said a total of 15 individuals were also arrested and will be forwarded to court.

He said, such operations will continue to be carried out to eradicate illegal gambling.

“All premises were found to be involved in online gambling,” he said.

Haris took the opportunity to thank SESB Penampang for their help in disconnecting the power supply at the premises. 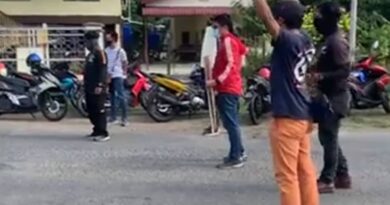 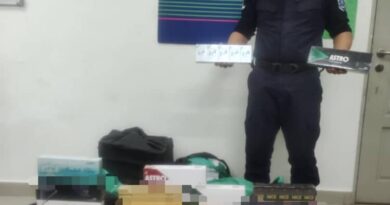 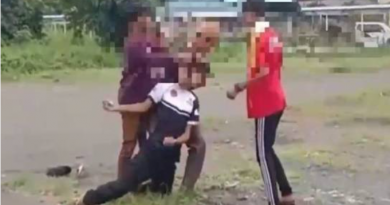