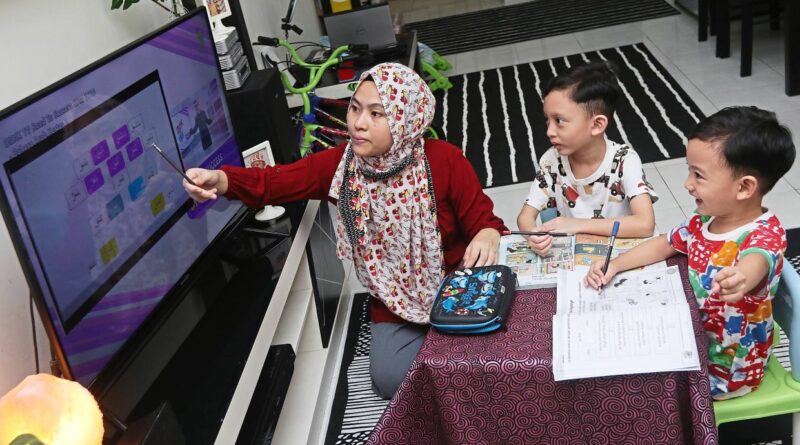 PETALING JAYA (The Star): Having interactive content will encourage students to watch and learn through the Education Ministry’s education television channel – DidikTV KPM.

Parents feel that having some form of a two-way interaction will ensure students gain the most out of the educational content that makes up a large part of the channel that was launched yesterday.

A mother of three who only wanted to be known as Nicole, 43, said having interactive content, where students get to ask questions live, would be good as the students would be more involved in the lessons.

“Having live games or quizzes where students can call in can ease the boredom as well, ” she said, adding that a strong IT team was necessary to immediately deal with any hiccups.

He said this would help many of the five million students who did not have Internet access or gadgets to access PdPR.

Sales manager Jacqueline Chew, 42, said the ministry should also include shows on world affairs to show what is going on outside our borders to build the students’ general knowledge.

“There also needs to be information focusing on the consequences of dangerous activities such as taking drugs, speeding and illegal racing, ” said the mother of two children who are schooling in Subang Jaya.

Chew also said that shows should be made interactive by allowing students to send their questions via email or social media and have them answered on-air in the next episode.

She also commended the addition of physical exercise programmes such as Cergas Bersama Intan before and after the educational shows are broadcast.

Parent Action Group for Education Malaysia chairman Datin Noor Azimah Abdul Rahim said for terrestrial television, a crawler showing the daily schedule should be added to the base so that students knew what to expect and plan their day.

As for a smart television, a guide could be attached to the programmes, she added.

She also said the channel should focus on curriculum-based content as co-curriculum was already available on other channels.

“Use the precious time available for formal learning which has been non-existent for students for many months, ” she added.

Melaka Action Group for Parents in Education chairman Mak Chee Kin said there should be more than one channel so that all levels of students could learn on a daily basis.

“Maybe the government should have another channel; one for primary school and another for secondary, ” he said, adding that this would require a lot of additional resources.

In Kota Kinabalu, many students, especially those in rural areas, will benefit from the government’s move to introduce television-based education via DidikTV, says state assemblyman Fairuz Renddan.

He said DidikTV KPM provided a platform for students at all levels to obtain comprehensive education during this Covid-19 pandemic, especially for those who did not have broadband coverage in their area.- SOURCE: THE STAR 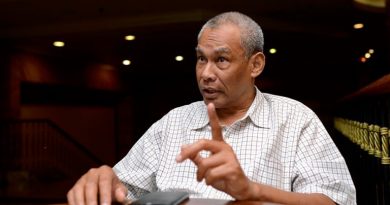 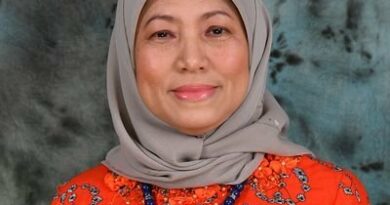 Financial assistance for programmes run by arts and cultural NGOs 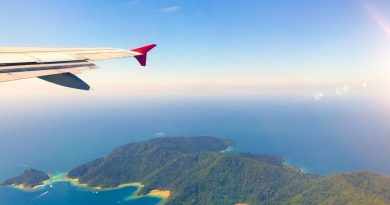