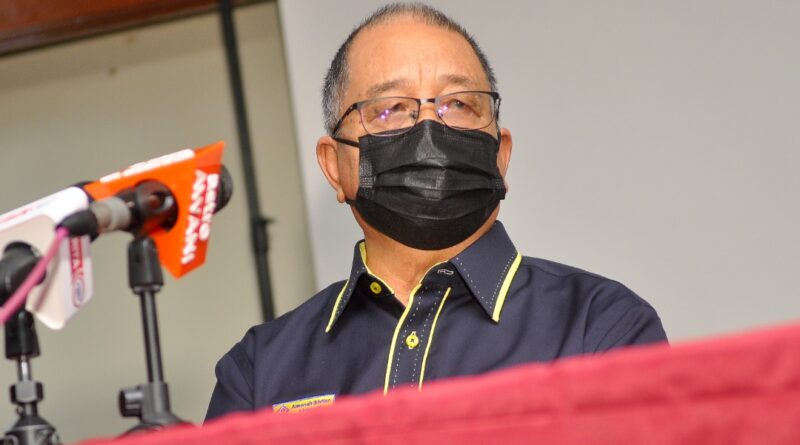 KOTA KINABALU: The arrival of Pfizer-BioNTech’s first batch of COVID19 vaccines in the country brings hope for normalcy and with it a tacit cue for the onslaught of political campaigning.

“We (GRS) want political leaders with experience around their belts. It is not so much focus on the individuals but the country as a whole.

“Yes we have the vaccines now but it will take some time to flatten the curve.

He said vaccines go for around RM 85 a vial with an individual recipient requiring at least two jabs.

“Take that and multiply it with 32 million of the country’s population. Vaccinating the whole country requires a huge sum of money and any politician takes this into account.

“It’s no secret that the 15th General Elections is around the corner. When the time comes the declaration of emergency will be lifted and then we should be ready,” he said.

GRS leaders are all intent on further fortifying alliances according to Lajim quoting Bung, who echoed UMNO President Zahid Hamidi’s call for unity.

“Sabah lags far behind in infrastructural developments especially in the countryside. Under Hajiji’s leadership (who is also the Chief Minister), Bersatu is here to stay for the benefit of Malaysia.

Speaking of Sabah’s 25 soon to be vacant parliamentary seats, Lajim said not one party will assert their dominance in the general picture of nation building.

“We are going for the win-win route. Considering allies and their components, the key here is tolerance.

“Three way fights had been witnessed during the recent state elections but now we are hoping for a direct fight with the opposition and not forgetting the independents,” he told the press. 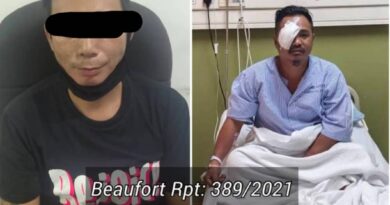 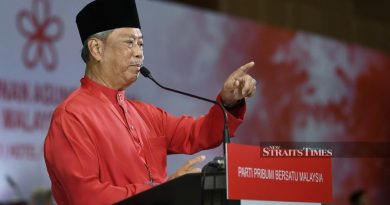 PM pledges to solve oil and gas issue in Sabah