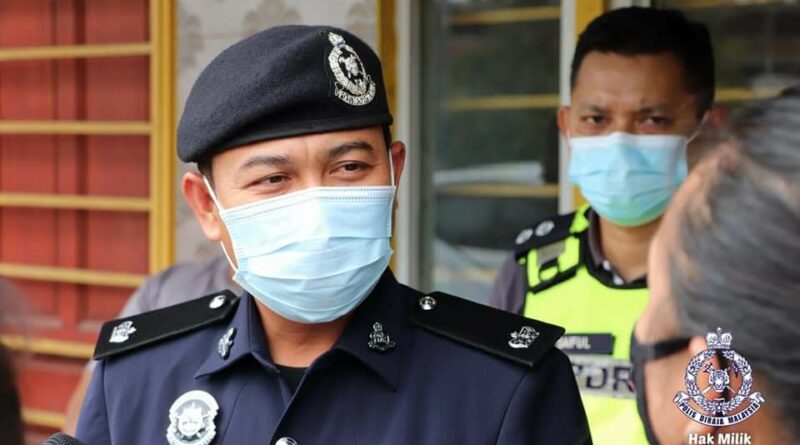 PENAMPANG: A meth head trio had the evening with RM 7000 before they were arrested after breaking into a VIP’s house in Putatan on Saturday.

The all local male gangs aged 31 to 37-years were rounded up from separate locations by district CID police at 9pm.

District police chief DSP Haris Ibrahim said the homeowner lodged a report at 10.23 in the morning.

“The suspects are believed to have gained access by prying the zinc door and pick at the door knobs at the kitchen.

“They took a wallet containing the cash, credit cards, and other important documents. A piggy bank was also reported missing.

“A handphone belonging to the victim was also retrieved.

“Two out of the three have a drug related criminal history. Urine tests on three returned positive for meth use,” Haris said.

The case is being investigated under Section 457 of the Penal Code for breaking and entering. 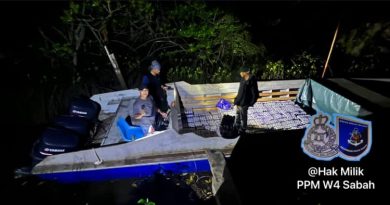 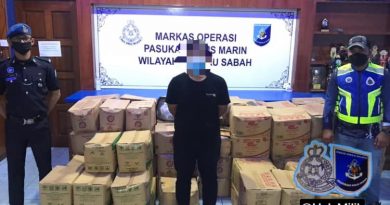 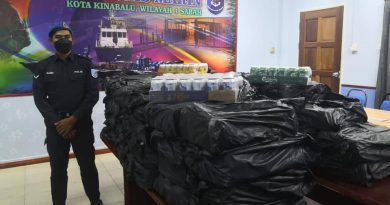