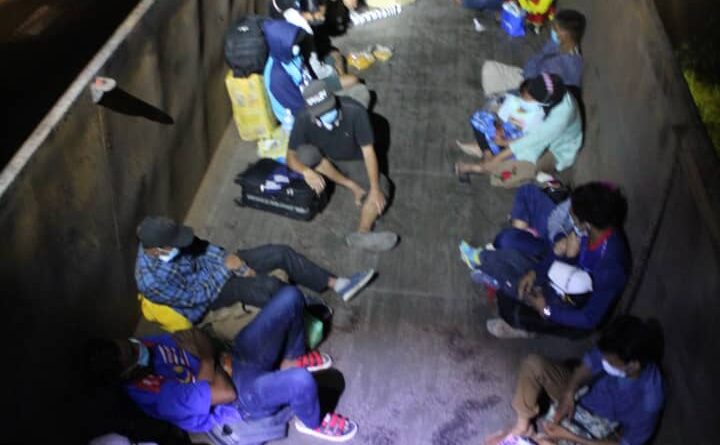 LAHAD DATU: The State Immigration Department thwarted 28 illegal immigrants including seven women crammed on to the back of trailer, from returning to Indonesia via Tawau on Monday night.

It’s Sabah director, Datuk Dr Sade Amin said a team tailed the vehicle upon departing Jalan Asam here until stopped at a police roadblock near Kilometer 38 at about 9pm.

“Further inspections identified 22 adults including five women, and six children including two girls around the ages of 5 and 55-years.

“The trailer was driven by a 39-year-old local man arrested under Section 26A the Anti-Trafficking in Persons and Smuggling of Migrants (ATIPSOM) Act 2007,” he said.

All detainees were placed temporarily until further action at Dewan Tun Datu Haji Mustapha, which has been transformed into a quarantine and transit centre. 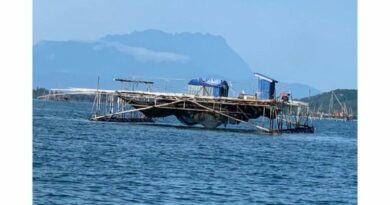 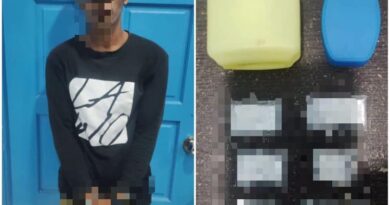