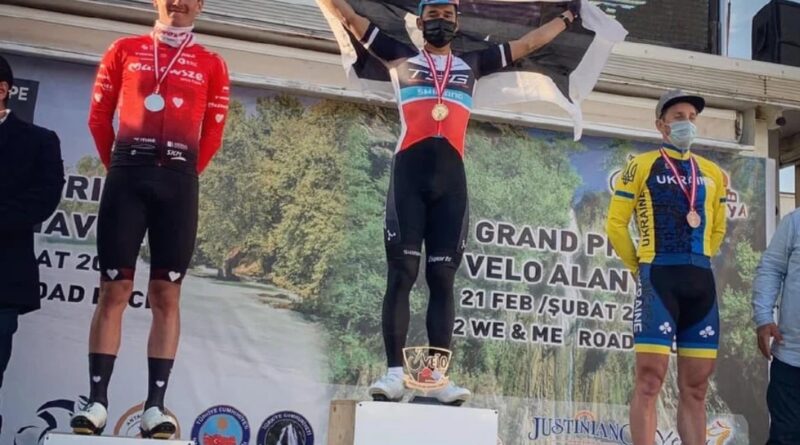 TSG’s Algerian rider Youcef Reguigui was seventh, while teammates Nur Aiman Zariff, Carlos Quintero (Columbia), Metkel Eyob (Eritrea) and Artem Ovechkin (Russia) finished out of the top 50 after putting in their shifts earlier in the race.

An elated Harrif said it was a proud moment for Malaysian cycling and dedicated the win to his teammates, who turned themselves inside out to pave the way for his victory.

“The route today (Saturday) was quite flat, and I was only expecting to fight for a top-five finish. I thought then a podium would be a bonus for me. I really did not expect a win today,” said Harrif on Saturday.

“It means a lot to me, especially after a year of not racing (due to Covid-19). I dug deep and was able to win against a strong field. It was really close.

“It is definitely a proud achievement not only for myself but also for Malaysia and Terengganu.

“My success shows that Malaysians can also win in Europe.”

Harrif, who hails from Kuala Terengganu, established himself as the greatest-ever Malaysian road sprinter after winning two stages in LTdL last year. The 32-year-old had also won a stage in LTdL in 2019.

Harrif, a natural sprinter, was not fielded in the Alanya and Gazipasa GPs last week due to the hillier routes in those races.

Reguigui, who also finished in the top-10 in the Gazipasa GP last week, said Harrif’s victory bodes well for the team.

“I have to say well done to the team as well as all the TSG fans who have been supporting us during these challenging times,” said Reguigui.

“To start the season with a victory is definitely a good sign for us.”

TSG raced in the Velo Alanya GP late yesterday. They will also compete in the Mediterranean GP (March 6) and Gundogmus GP (March 7) in Turkey.-SOURCE:NSTP 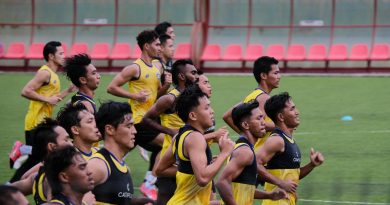 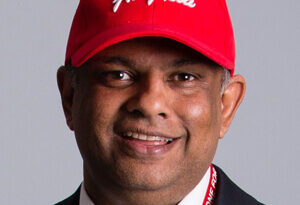 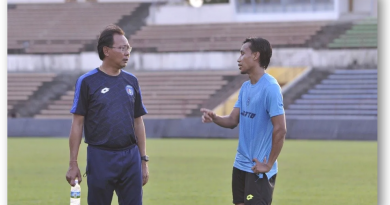