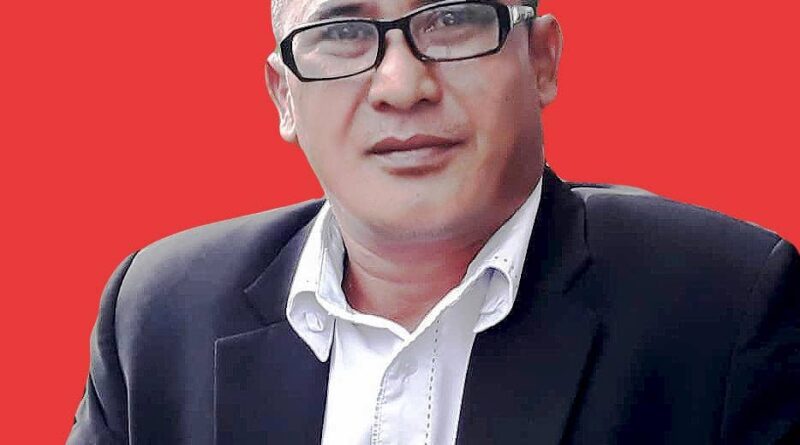 Its leader, Saiful Bahari Muin described Calvin as if unaware of the real situation.

“Instead, he acted to blame others without asking for clarification from the parties involved such as the Sandakan Fishermen’s Association, Malaysian Fisheries Development Authority (LKIM) and other related agencies.

“The problem occurred during the WARISAN-PH era when Calvin was then assemblyman. In fact, it also happened during the previous government.

“It does not make sense for Calvin to blame the Sabah People’s Coalition (GRS) government which has just been in power for six months.

“Where has Calvin been all this while as the people’s representative for two years since 2018. He clearly does not know of the problems faced by fishermen in Sandakan,” he said in a media statement, today.

“Now the fishermen can return to the sea as usual. This tax issue is also not a new thing because during Warisan’s reign, Calvin never fought for it or may even not have been aware of it.

“Calvin shouldn’t go around tossing stones and hiding his hand. Do not politicize this but look back at the Sandakan municipality which garbage blunder became a joke on social media.

“The fishermen in Sandakan are grateful because Sabah Agriculture and Agro-based Industry Minister Datuk Dr Jeffery Kitingan who diligently reviews and makes decisions in accordance with the thinking of the community.

“Meanwhile, at the Federal level, Datuk Seri Ronald Kiandee is the minister responsible for the Fisheries and Agriculture Industry from Sabah. Government incentives are given continuously and various other assistance from the government is also enjoyed by fishermen,” he said. 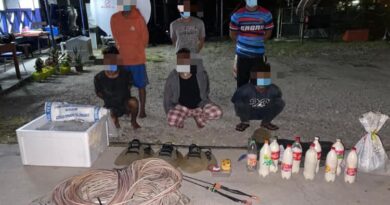 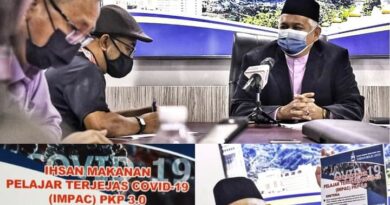 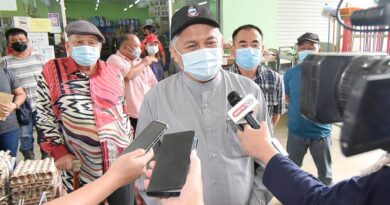