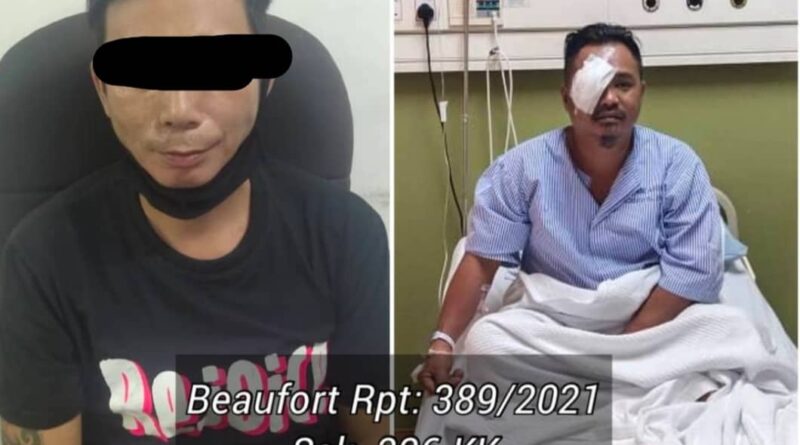 BEAUFORT: A 39-year-old man is left blinded in his right eye when a night of drinking escalated into violence here in Kampung Benonok on Friday.

Conversation at the table became heated until It reached its boiling point in the 11pm incident according to district police chief DSP Azmir Razak.

“Apparently his assailant was trying to teach him a lesson in self-assertion seeing the victim was often reprimanded by his superior as a plantation worker here two months ago.

Azmir said the suspect challenged the victim’s manliness by inviting him to a fist fight.

“As the victim was about to leave he was struck on the face with a broomstick which poked him in the eye.

“The victim sought help from a neighbor who sent him to the hospital. There doctors confirmed his permanent disability,” he said.

“Officers immediately set out to arrest the 39-year-old suspect who was taken in near the Beaufort Sports complex about 8.30pm,” Azmir added.

The case is being investigated under Section 326 of the Penal Code for causing grievous hurt with a weapon. 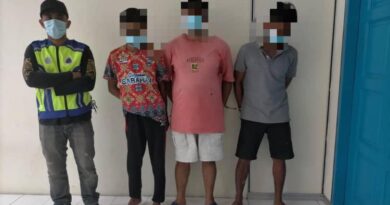 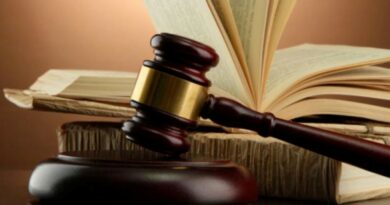