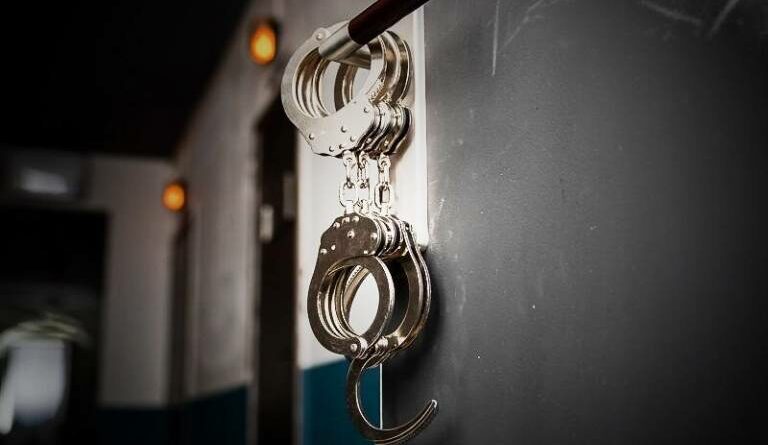 KOTA KINABALU (Sinar Harian): Jimmy Black, on police wanted lists for a riot that led to the death of a man at a restaurant in Beaufort two months ago, surrenders.

Hobalan N Vello was arrested at Jalan Tunku Abdul Rahman in front of the Karamunsing police station about 11pm on Monday.

“He is wanted under Section 320 of the Penal Code and will be placed under police remand until his court date.

The suspect is a restaurant owner wanted by police after being attacked by a group of drunk locals on 19th Dec.

The incident led to grievous injury of man by machete and another man to his head believed to be whipped with a belt buckle.

“One of the men was pronounced dead at Queen Elizabeth Hospital on 22 Dec,” he told Sinar Harian. -SOURCE: SINAR HARIAN 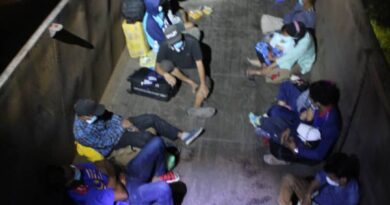 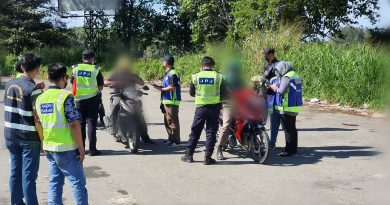 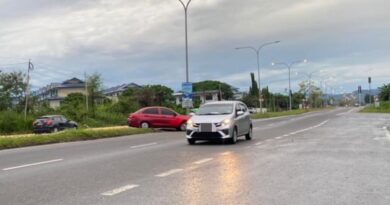