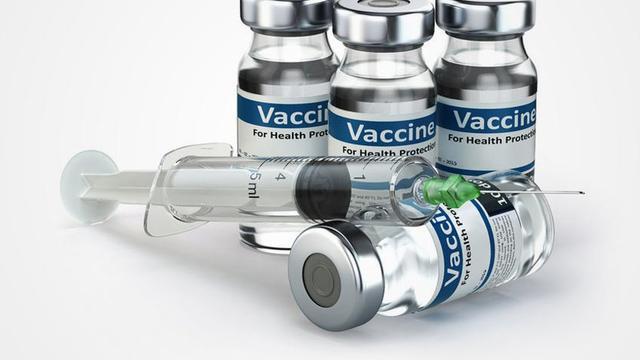 KUALA LUMPUR (NSTP): Registration to participate in the National COVID19 Immunisation Program (NIP) would be made through several means and is expected to be open to the public starting next month.

Among the platforms being mulled to be used by the government is through the MySejahtera application, public health facilities, the www.vaksincovid.gov.my website and a dedicated hotline which will be announced in the near future.

Deputy Science, Technology and Innovation Minister, Datuk Ahmad Amzad Mohamed @ Hashim, said the government was also working to set up a special team to reach out to the rural community to join NIP.

He said the government will set the date and location for each recipient to receive the COVID19 inoculation and they will be informed via telephone, mail or other appropriate means of communication.

Amzad who is Kuala Terengganu Member of Parliament said the Covid-19 Vaccine Supply Guarantee Special Committee (JKJAV) would also raise related issues to the inoculation such as possible scams and travel-related issues which would be handled by the Communications and Multimedia ministry.

“The history of the first or second dose vaccine injection of each recipient will also be uploaded into the MySejahtera application,” he told Berita Harian.

He said the hotline for registration to participate in NIP is expected to be launched before the start of NIP’s second phase.

Amzad said, after individuals received the appointment date, they need to be present at the Vaccine Delivery Center (PPV), undergo a consultation and fill in the permission form, before receiving the inoculation and confirmation receipt of the vaccine.

They also need to undergo observation for about 30 minutes after the injection afterwhich they will receive their vaccine card.

“The adverse event following immunisation (AEFI) would be monitored in the period before the recipient is inoculated with the second dose of the vaccine, with the same cycle used for the next process,” he said.

The first phase, conducted between February and April, would also be for frontline workers, including healthcare practitioners and security forces, involving approximately 500,000 people.

The second phase (April-Aug 2021) would involve the elderly aged 65 and above, high-risk groups and the disabled, totalling 9.4 million people. Phase three (May 2021-Feb 2022) would be for 13.7 million Malaysians and foreigners aged 18 and above.

Amzad said the government also plans to develop a vaccine passport as a confirmation document for individuals who have received the COVID19 vaccine.

He said it was aimed at facilitating individuals who want to travel abroad in the future.

“This is because there are countries that may require visitors to be vaccinated before being allowed to enter their country.

“Globally, they are now questioning the steps in their respective countries to filter the influx of visitors after international borders are reopened.

“We are also conducting discussions on this matter, any decisions made will be announced after it is finalised,” he said.-SOURCE: NSTP 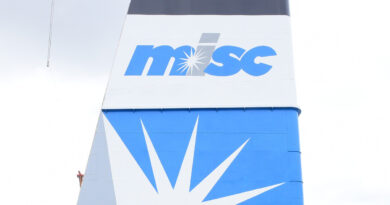 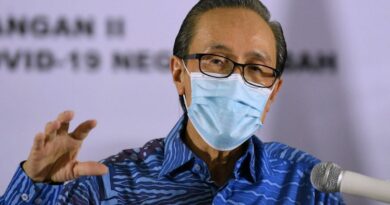 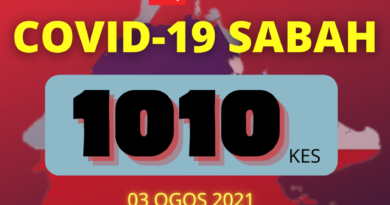