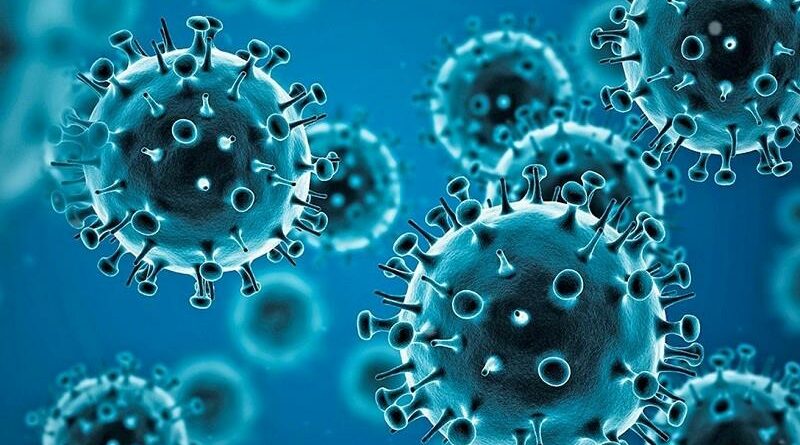 KUALA LUMPUR (NSTP): Experts have allayed any fear of fatalities arising from being vaccinated against COVID19, saying there has yet to be evidence linking deaths to the vaccines’ side effects.

Associate Professor Dr Malina Osman, an epidemiologist and biostatistician from Universiti Putra Malaysia, said scientific studies have attributed all post-vaccination deaths to other causes so far.

“Documented reports on adverse effects related to COVID19 vaccine put the figure at 0.0011 per cent, which means for every one million vaccinated, only 11 individuals are affected.

“In another report, it was found that the number of participants who reported at least one serious adverse event was 0.6 per cent in the vaccine group and 0.5 per cent in the placebo group.

“According to the latest data by the National Pharmaceutical Regulatory Agency, side effects stemming from COVID19 vaccination have been managed successfully,” she told the New Straits Times.

However, the World Health Organisation’s Global Advisory Committee on Vaccine Safety subcommittee concluded that the vaccine had no contributory role in the fatalities after examining available information and data related to the cluster of deaths.

As such, Dr Malina stressed that vaccine hesitancy had no scientific rationale.

“Without the vaccine, COVID19 has killed more than 2.47 million people. And yet, with almost 200 million individuals inoculated globally so far, there has been no reported evidence that post-vaccination deaths occurred due to the vaccines,” she said.

“It is a wise move which will boost motivation and confidence among the public to get themselves inoculated.

“Besides monetary assistance, the scheme should also provide other benefits like coverage on temporary loss of income due to hospitalisation and clinical follow-up costs, if necessary,” she said.

Khairy had made the announcement on Sunday.

“The cabinet agreed, during a special meeting last week, to provide a special protection scheme, which will be announced at a later date.

“This scheme is for protection and to give an ex-gratia payment to anyone with serious side effects linked directly to the vaccination,” Khairy said after the arrival of the first batch of Pfizer-BioNTech’s COVID19 vaccines.

He also said the government would stick to the policy of two doses per person, with an interval of 21 days between injections, as recommended by Pfizer. 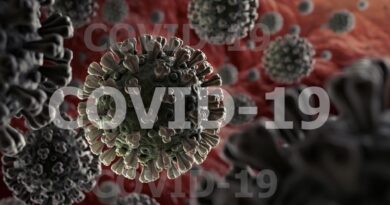 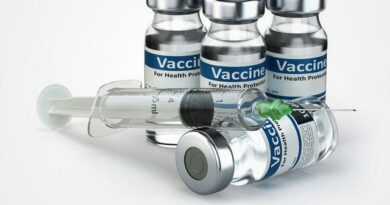