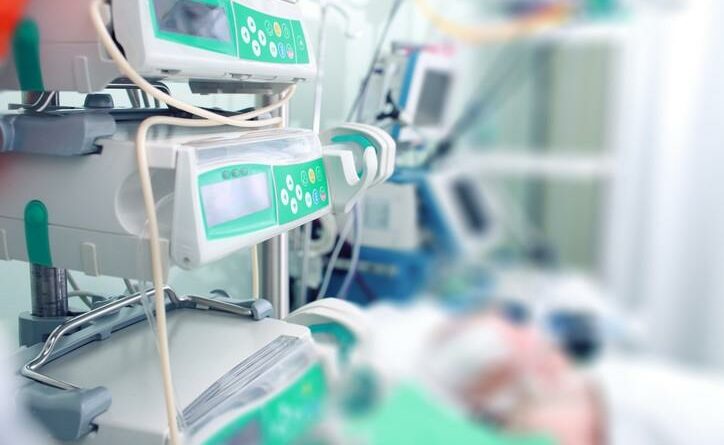 KUALA LUMPUR (NSTP): Those who have recovered from COVID19 must still get vaccinated for herd immunity to be achieved, said epidemiologist Professor Datuk Dr Awang Bulgiba Awang Mahmud.

He said this was because naturally acquired immunity from COVID19 might be ineffective against new variants and might wane after six to eight months.

Herd immunity, or population immunity, is an indirect protection offered by those who have developed immunity to an infectious disease, to those who are not immune to the disease.

Dr Awang said achieving herd immunity depended on four factors. “Firstly, the immune individuals must develop protection against transmission, which means that they will not transmit the disease even if the infectious agent is present in their body.

“Secondly, the proportion of immune individuals should be large enough to interrupt disease transmission.

“Thirdly, there should not be a mutation of the infectious agent to render this protection ineffective. Finally, there should be lasting immunity in the immune individuals,” he told the New Straits Times.

He said the ideal state where herd immunity had been reached was when there were practically no new infections reported in the community.

However, this would be unlikely if pockets of non-immune individuals persisted, he said.

“So if the level of infections remains consistently low without the need for additional measures, like non-pharmaceutical interventions, then it is likely that herd immunity is present.”

Sometimes, he said, herd immunity naturally waned over time, citing the example of Manaus, Brazil. “In Manaus, a seroprevalence survey estimated that 76 per cent of the population had been infected with Covid-19 up to October.

“Yet there was a resurgence in cases in Manaus last month, possibly because the immunity had waned over time and because the antibodies resulting from the older variant did not confer protection against the new variant.

Hence, Dr Awang, who heads the Science, Technology and Innovation Ministry’s Independent COVID19 Vaccination Advisory Committee, said the committee had recommended to the government to establish a Voluntary Vaccination Registry to follow up with 50,000 vaccine recipients for two years.

“We recommended that vaccine recipients be followed up for B- and T-cell immunity, in addition to antibody levels and adverse events.

“We hope the government will heed this call as B- and T-cells are crucial for long-term immunity.”

“The protection offered by various vaccines will vary and this has a bearing on herd immunity.

“But the variation may be narrow and the end result is herd immunity is achieved.”

He said the government’s aim to vaccinate 80 per cent of the population fell within the range recommended by public health medicine specialists for a population to attain herd immunity.

However, he said, it would not be possible to predict when herd immunity would be achieved and how long the immunity would last until experts better understood COVID19 immunity.- SOURCE: NSTP 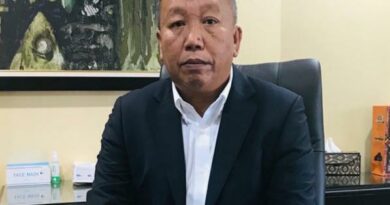 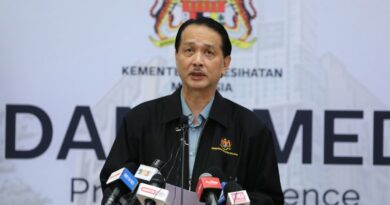